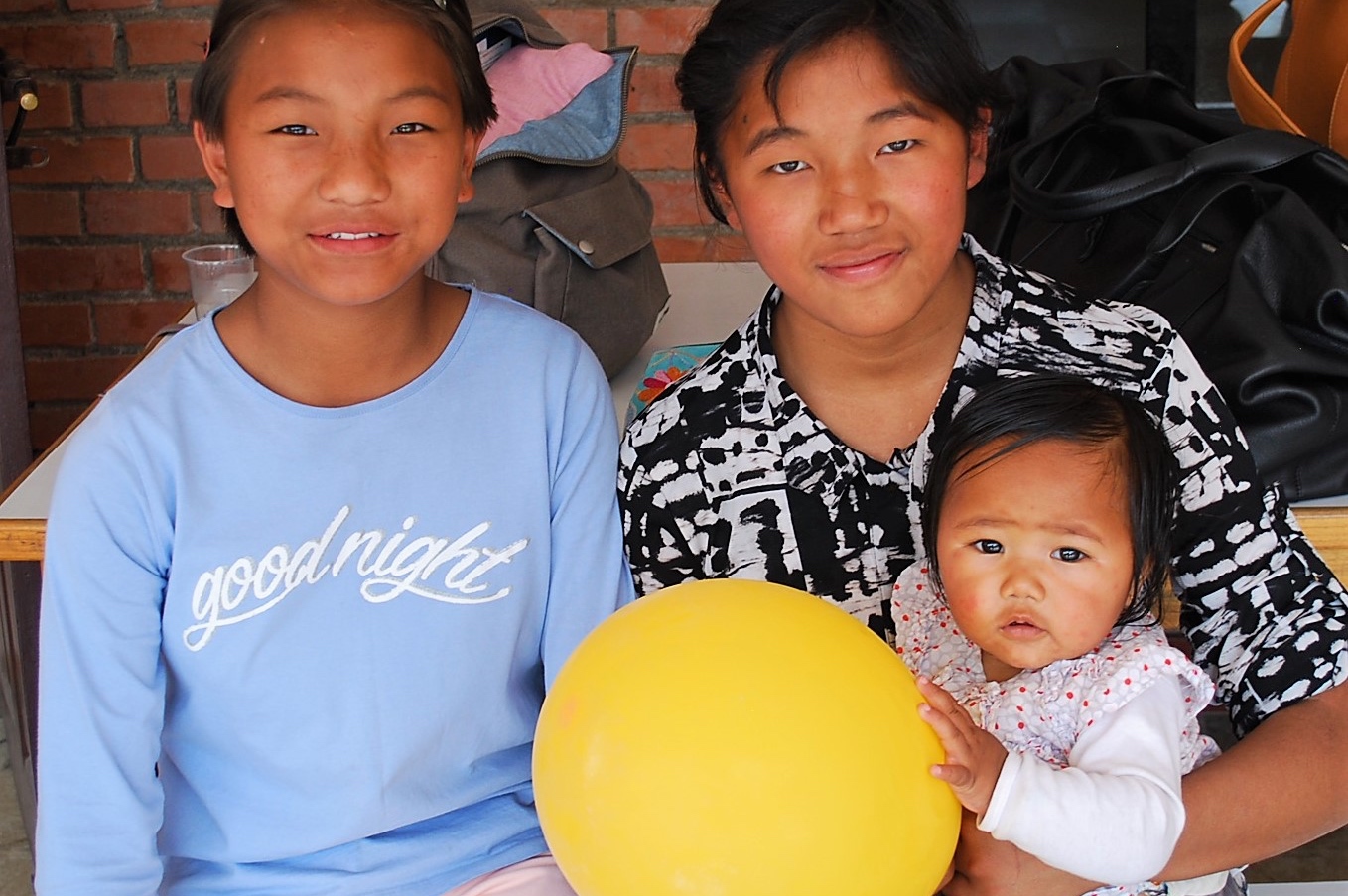 The Swiss Organization Sagarmatha is a non-profit organization based in Switzerland.

To finance the Sagarmatha (SASS) and Punarbal Plus centers in Kathmandu, Nepal.

Our association seeks to improve the living conditions of the children living in these homes. The values we hold dear are:

In collaboration with the teams that manages the centers, we make sure that the children are taken care of in the best possible way. We strive to provide them with dignified living conditions and an environment in which they will strengthen their ability to learn. Once their compulsory studies are finished, we offer them a practical training. 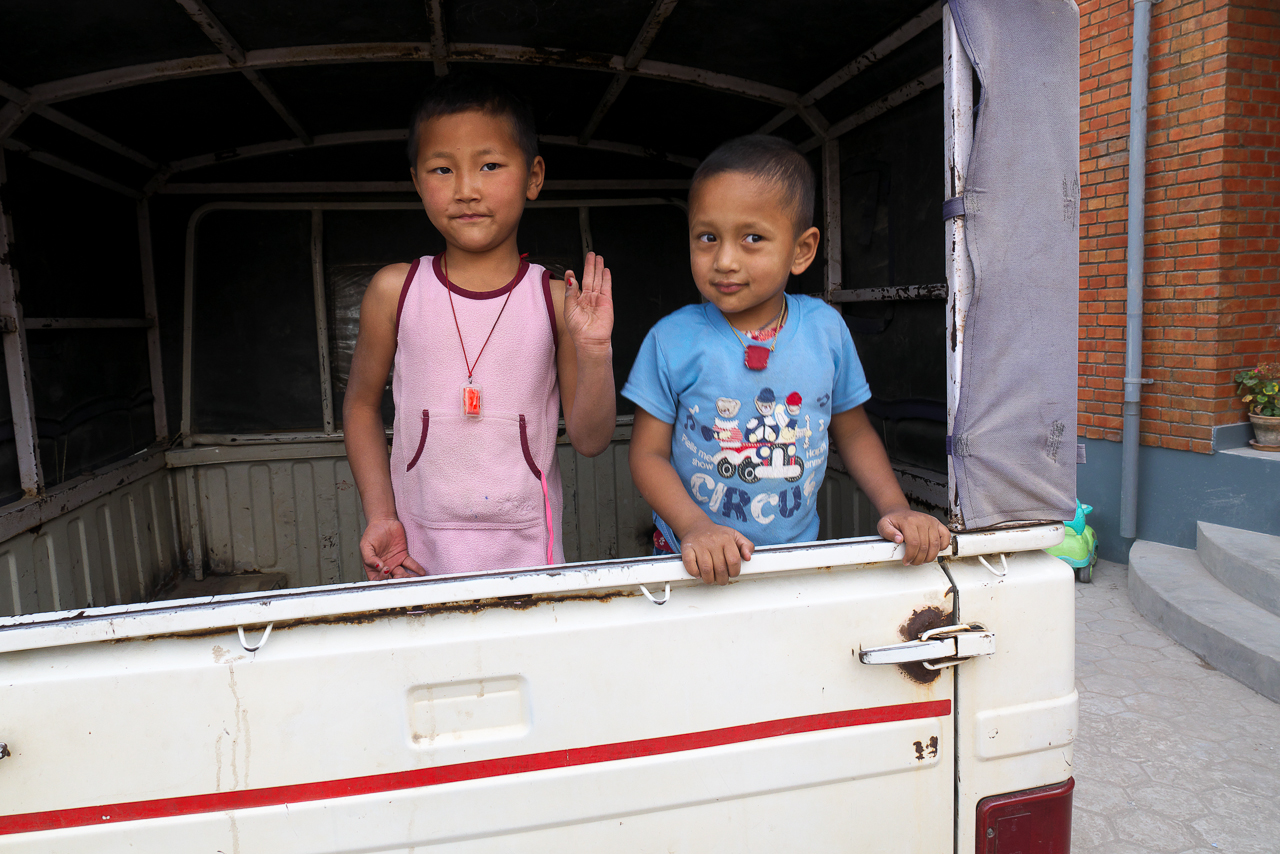 In 2002 and at the request of Assistance Médicale Toit du Monde (France), Phinzo and Beena Sherpa, a Nepalese couple living in Kathmandu took in some street children in their small apartment in Kathmandu. This was to mark the beginnings of the Children of Sagarmatha adventure.

A film describes these first years : watch it here!

The Swiss Organization Sagarmatha was created on 10 December 2010 in Founex (VD) to find sponsors in Switzerland and to ensure the financial stability of the center.

The Swiss organisation is now the main organisation that finances the centre with 80% of the annual budget. She is in constant contact with the home and on some occasions organizes trips to Sagarmatha for members of the Swiss committee, friends or sponsors.

Would you like to know more about life at the Sagarmatha home ? Discover our film.

Since 2020, the Swiss Organisation Sagarmatha has been supporting Punarbal Plus, a centre for children affected by HIV/AIDS.

Would you like to find out more about their work and learn more about Sagarmatha? Click here

Our heartfelt thanks go to:

If you have any skills that we could put to good use, we’d love to hear from you! Please contact us. We have several volunteers helping us out.

The total budget of the two centres amounts to approximately CHF 140'000 per year.

Sponsorships, donations and collections constitute the totality of the contributions received by the Swiss Organization Sagarmatha.

As the amount of sponsorships doesn't allow us to cover the total cost of taking care of the children - accommodation, school, food, supervision,... - we organize events, collections, etc.

Our association has very few administrative costs and no salaries, and donations go directly to the projects.